Ipockolyptic Productions is hosting “Comedy Pre-Party”, the first show for the company. Katy Ipock, a lifelong Bend Resident, is producing and hosting the show. She is known for being the producer behind “The Roast of 2016” and “Super Fight Mic.” The comedians performing at “Comedy Pre-Party” include: Chelsea Woodmansee, Dave Felton, Cody Parr, Howard Leff and Ryan Davis. Katy Ipock will be hosting.

“This is an amazing time for comedy in Central Oregon. The talent here is phenomenal, and it really is one of the best places to cut your teeth in the craft. I am proud to bring humor and joy to the town that helped make me who I am.” – Katy Ipock

Ipockolyptic Productions is run by Katy and Kris Ipock, both lifelong residents of the area. They pride themselves on being serious about the funny business. They are available for both public events and private parties. To learn more about the company visit http://www.ipockolypticproductions.com.]

Get up-to-date information about upcoming shows, and special offers, directly to your inbox! Click Here.

Because of the lockdown/freeze ordered by the State of Oregon, Ipockolyptic Productions is shutting down for the rest of 2020. Though this is incredibly sad, we do understand and respect the decision.
Another great night at Craft this weekend! David Eubanks, Cole Robeson and Conner Satterfield nailed it!
We had an fun time in Prineville last night! @alexelkincomedy really brought the fire! See you on 2021 Prineville!
Another great show at Craft on Saturday!
This Saturday at Craft! It's rapid fire night with some great favorites and a couple new faces! As of now there are only 5 tables left! Reserve yours now at BendTicket.com!
We had a great show at Craft last night! These shows are consistently selling out. Keep your eyes open for next week's info soon!

Listen to our Podcast: Comedy Mom on Anchor and Spotify 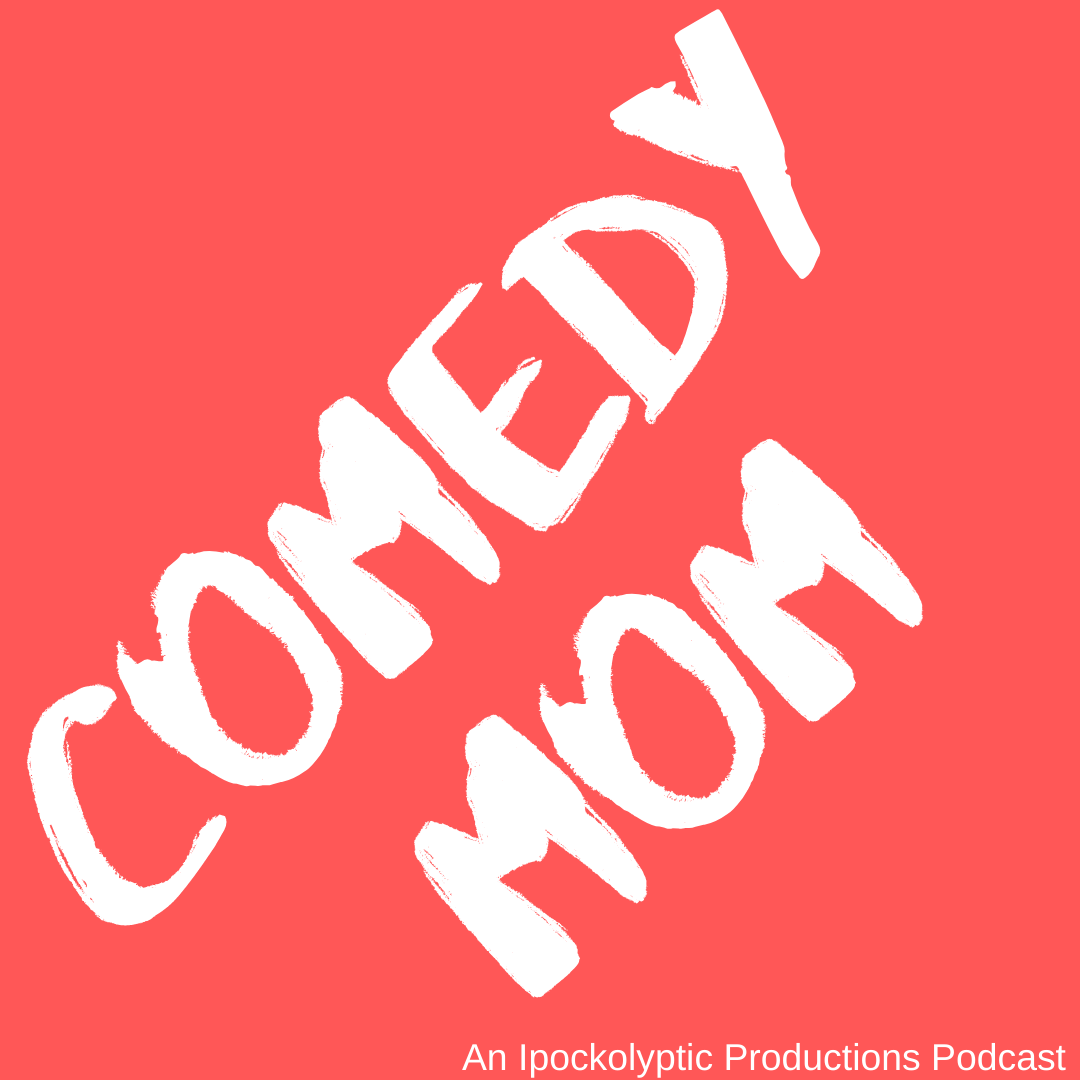